The Secular and Devotional Music of the Jews of Spain 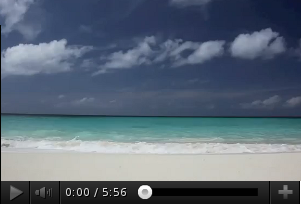 Video: On the wings of Ecstacy I 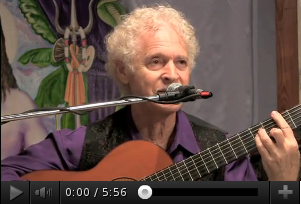 Video: On the wings of Ecstacy II 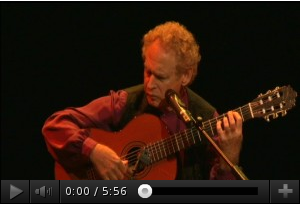 The music and poetry of the Jews of Spain (Sepharadim) come down to us today as a rich heritage of secular and devotional art. Their beauty, pervaded by melancholy, reflects the chiaroscuro, the darkness and the light, of Jewish life in old Spain and then in exile in the Ottoman Empire and Arab lands.

From light-hearted folk tunes to haunting, quasi-liturgical chants, this music is a gateway to the understanding of an ancient culture and its people. Our concerts allow audiences to experience this mysterious culture from the intimacy of its songs. Audiences are encouraged to participate in some of the singing.

Songs are presented in Judeo-Espanyol (sometimes referred to as “Ladino”, the medieval Spanish still spoken by Sepharadim today) and Hebrew. Songs are translated by a reader or the performer. Historical and cultural references are presented to enable audiences to better appreciate the lyrics. These translations and references may be presented in English, French, Spanish or Portuguese, depending on the nationality of the audience.

While the guitar is employed as the accompanying instrument for many of these songs, the modal nature of Sephardic music (Maqamat) demands that Middle-Eastern instruments be used for some of the material, so Dr. De la Sierra also plays the kinnor (King David Harp) and the nay (Biblical flute) during these performances. Ziller (finger cymbals) are used to accompany some of the lighter songs.

Concerts and shows are tailored to the client’s needs, and may range in size from a single performer to an ensemble including multiple singers, guitar, ‘ud (Arabic lute), tabla (Arabic drum), kinnor and nay.